“Magneting over it” is a small 2-Player local multiplayer game in which two magnets must change their pole to ether attract or repel each other. In doing so they have to overcome obstacles and try to get through the level. Inspired by “Getting Over It with Bennett Foddy” “Magneting over it” was developed in a timespan of 3 days during a game jam in the late summer of 2019 with a team of 3 people.
This was one of my very first Unity projects as well as the first project on which I collaborated with other people. 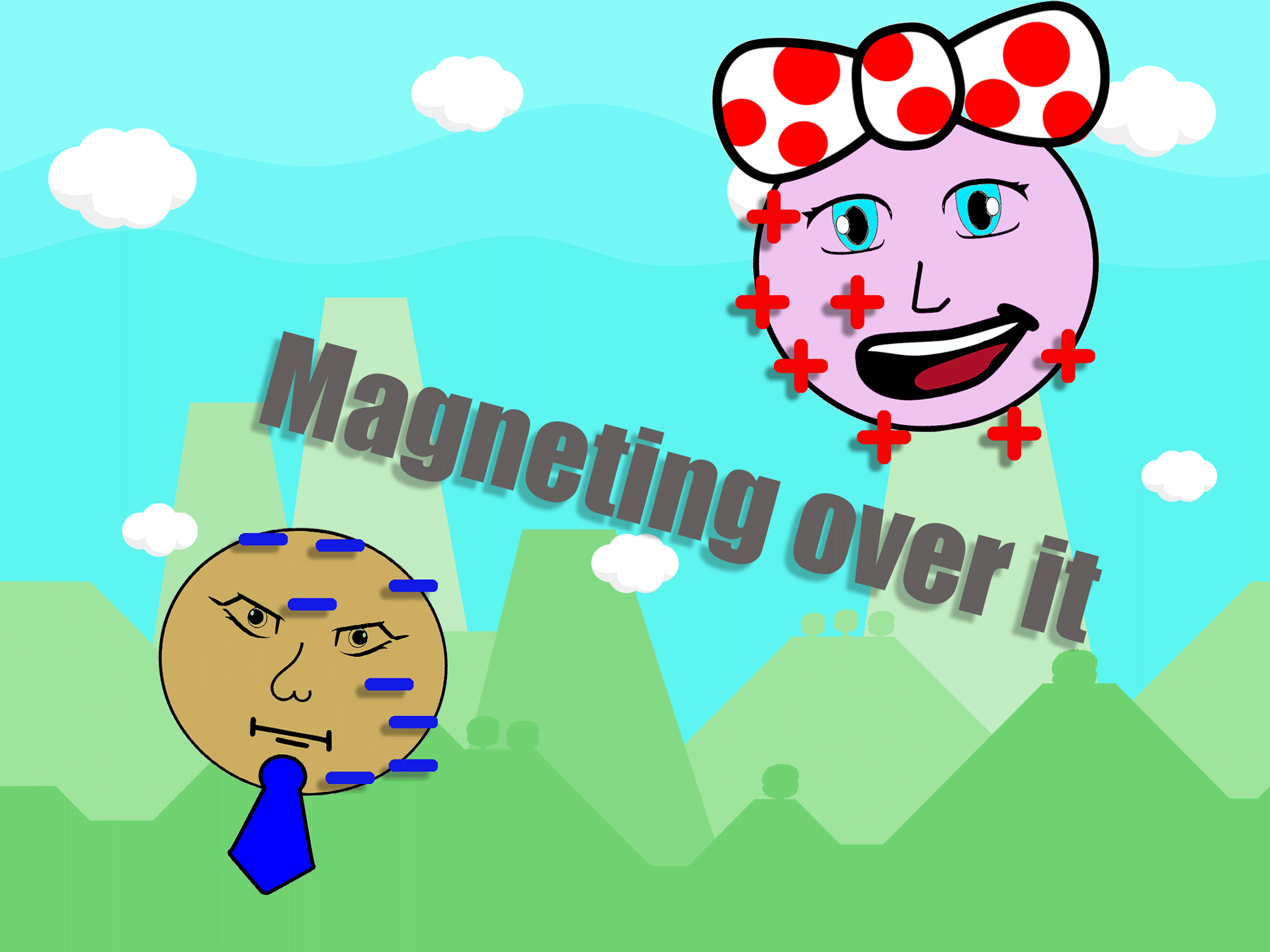 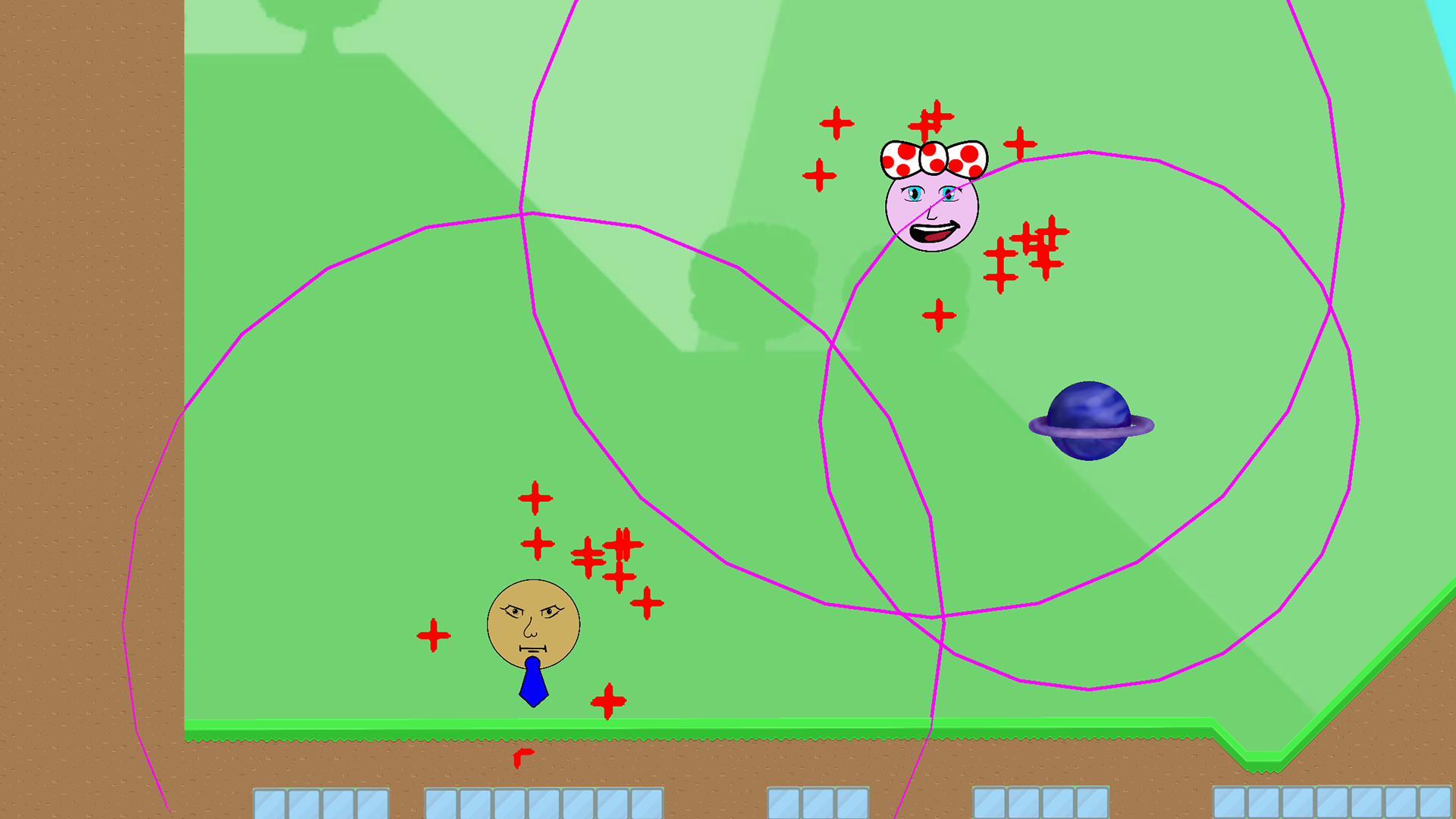 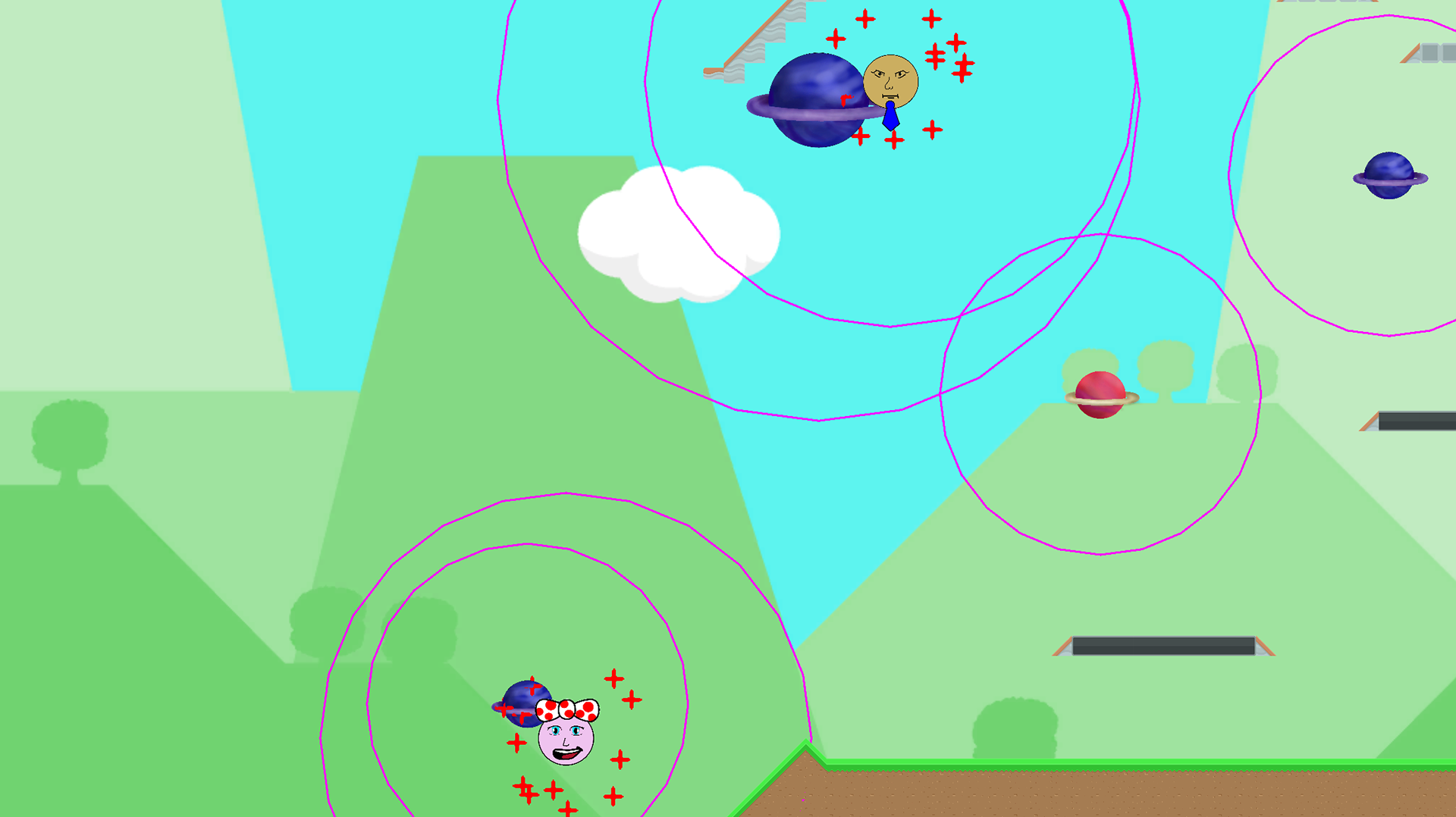